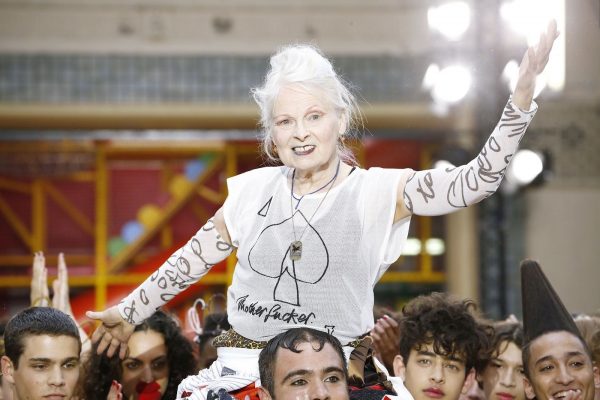 More and more fashion brands are involved in the hospitality sector, so after Tommy Hilfiger who recently opened the People’s Place in Milan, a bar in Piazza Guglielmo Oberdan, alongside his flagship store, another important Maison is planning to do the same. Carlo D’Amario, CEO of Vivienne Westwood, in an interview given to Corriere della Sera during which he also suggested a possible listing on the stock exchange of the English brand, has announced:

“Soon we will add the Vivienne Westwood Cafè in Milan: we are in talks to open a café after the test in three of our shops in Hong Kong”. 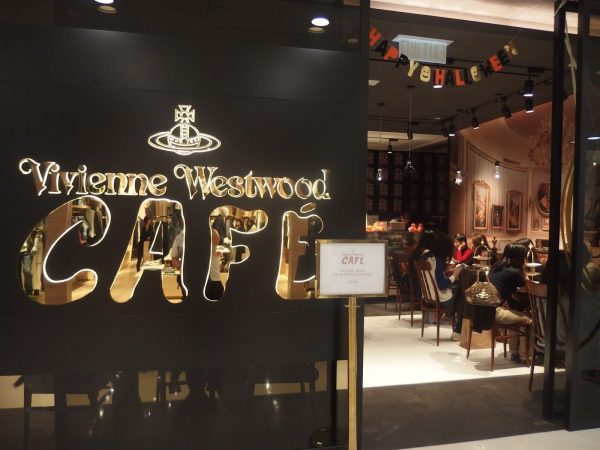 The origin of Lady Viv’s project, in fact, dates back to 2015 in Shanghai, when the British designer opened the first café in the K11 Art Mall. Inside this space, interior designer Simona Franci has recreated a traditional English tea room with an area inspired by the backstage of a fashion show that houses the shop counter and the cake display cases. In addition, there are a number of elements that recall Westwood’s and British iconography, such as heart-shaped cakes, golden globes that decorate desserts and cappuccinos, porcelain and tartan tea sets. At the moment, no details of the opening date or location have been announced, but the new bar is expected to replicate the same concept as the Asian experiments. 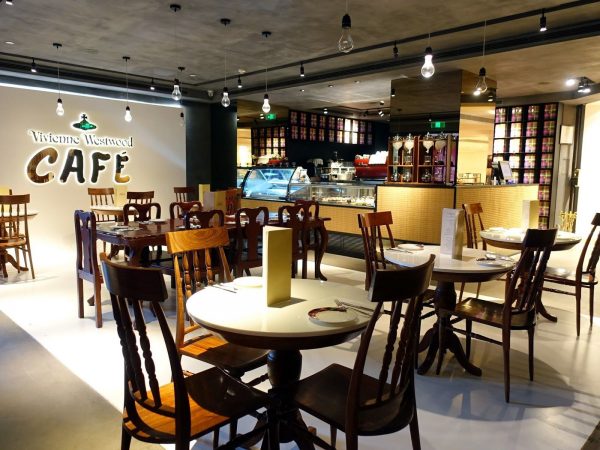 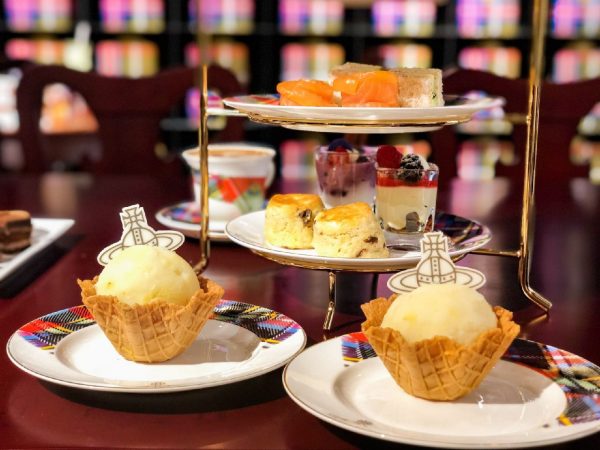 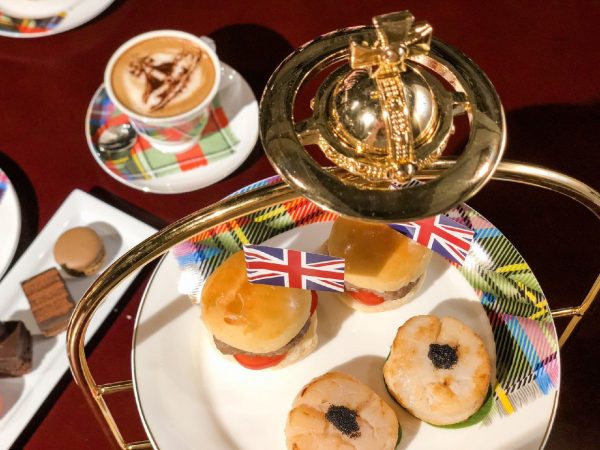 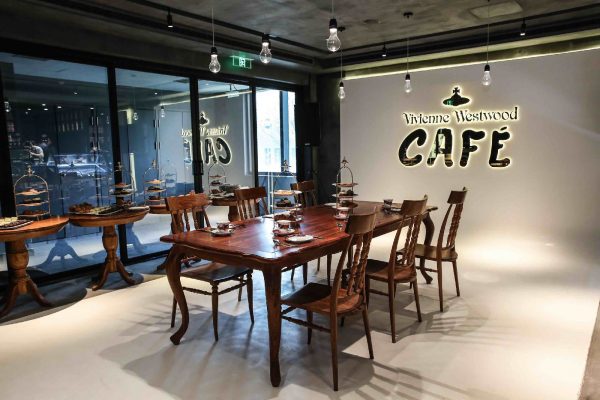 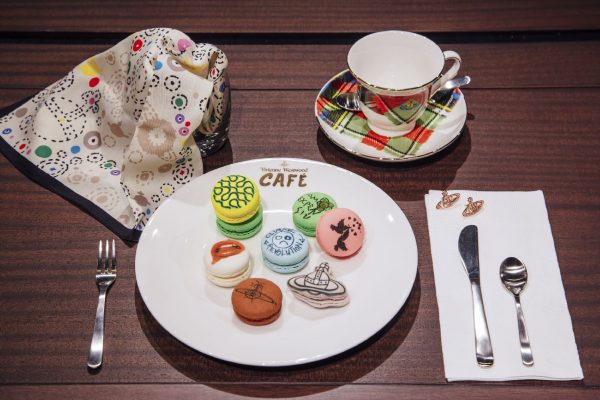