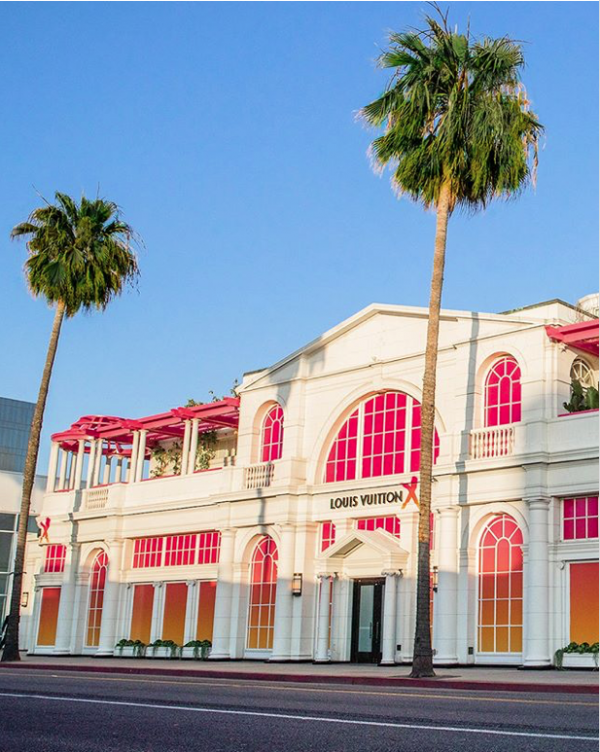 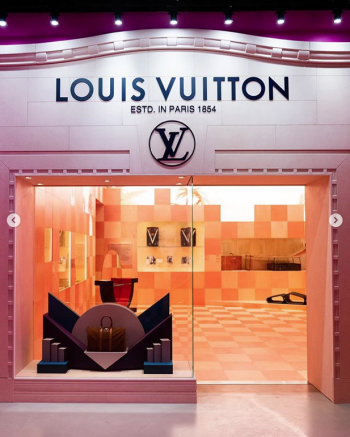 If you’re a die-hard fan of Louis Vuitton you should book a flight to Los Angeles. The French fashion house just opened the doors to Louis Vuitton X, an expansive exhibit showcasing 160 years of its famous collaborations. 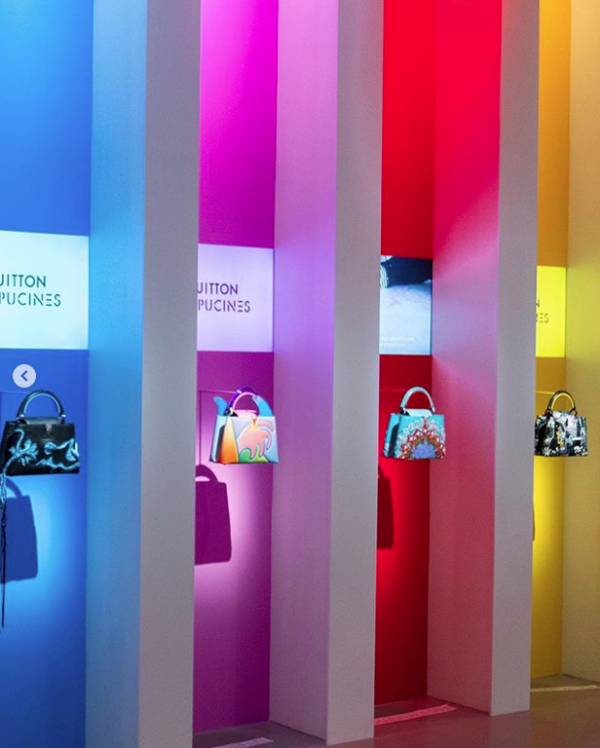 Over 180 items from the luxury house’s archives and scenography are displayed on two floors. From early 20th century special-order trunks that helped build the brand to art deco perfume bottles, there’s a lot to take in. And what Louis Vuitton exhibit would be complete without its classic monogram bags? You’ll see how Karl Lagerfeld, Rei Kawakubo, Cindy Sherman and Frank Gehry all put their own spin on the brand’s instantly recognizable bags. 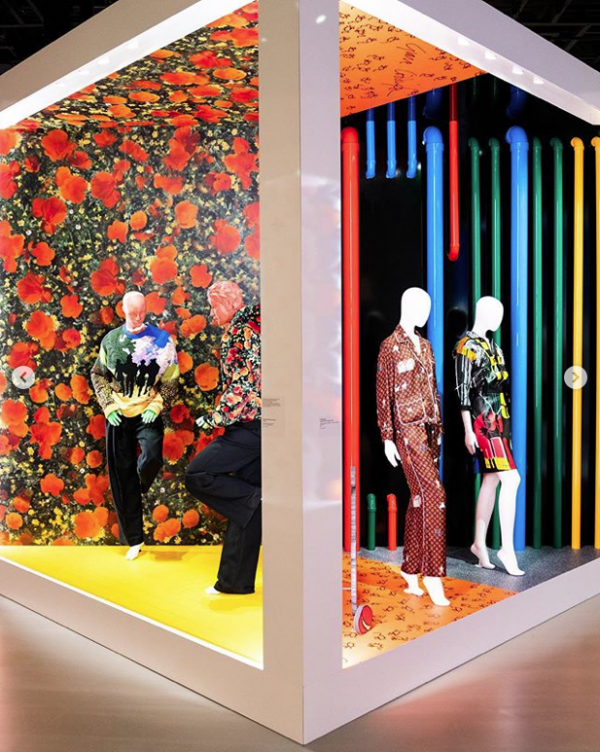 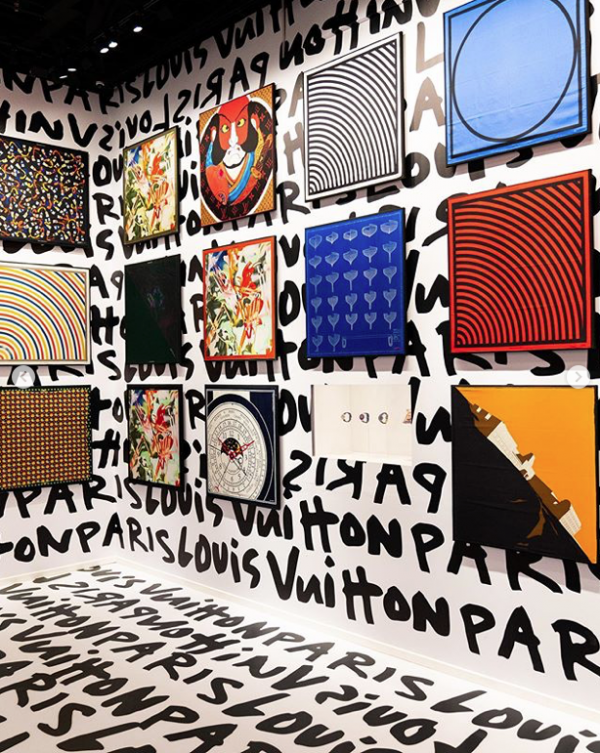 The exhibit also marks the launch of a limited-edition Arty Capucines Collection featuring six international artists’ interpretations of the label’s Capucines bag. Louis Vuitton X is now open to the public at 468 North Rodeo Drive in Beverly Hills. Better pack your LV luggage in a hurry since the exhibit is only open until September 15. 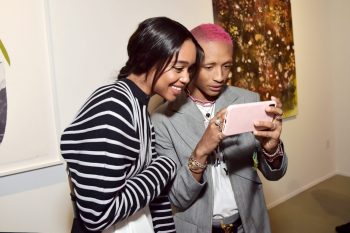 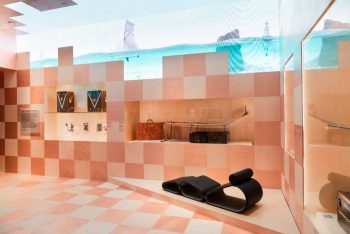 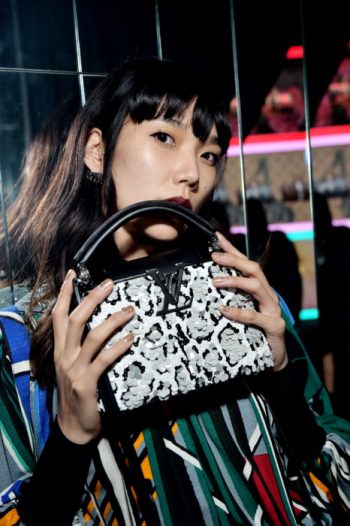 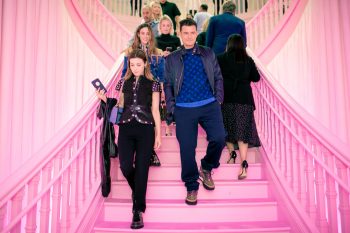 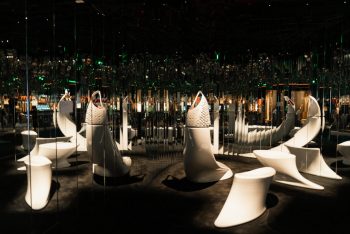