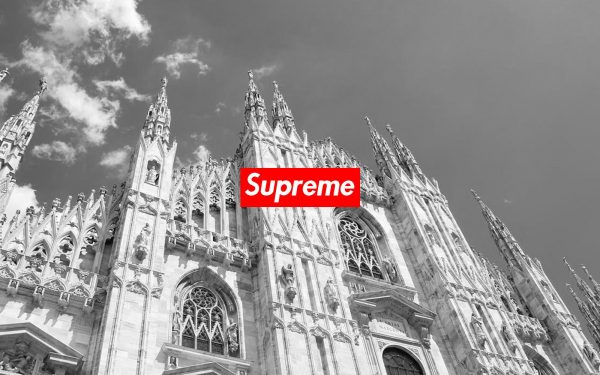 Following the words of one of the most famous mystery writers of all time, the news that Supreme will open a store in Milan seems to be looking very plausible. In fact, the editorial staff of nss magazine collected some tests from the lookbook ss19 presented yesterday that seem to confirm the opening of a store of the New York brand for next year. These tests were confirmed by rumors for experts within the Milan street scene.

We have been talking about a Supreme store in Milan for years, but the right conditions for opening the store had never occurred. The opening of a physical Supreme store in Milan would also be an important blow in the legal battle against Supreme Italia, which has no store in the country (but is planning the opening of over 70 stores worldwide), though its products are still present in some stores. One of the legal defensive pillars of Supreme Italia is the fact that the brand is not used in Italy since online sales are not valid from a legal point of view. 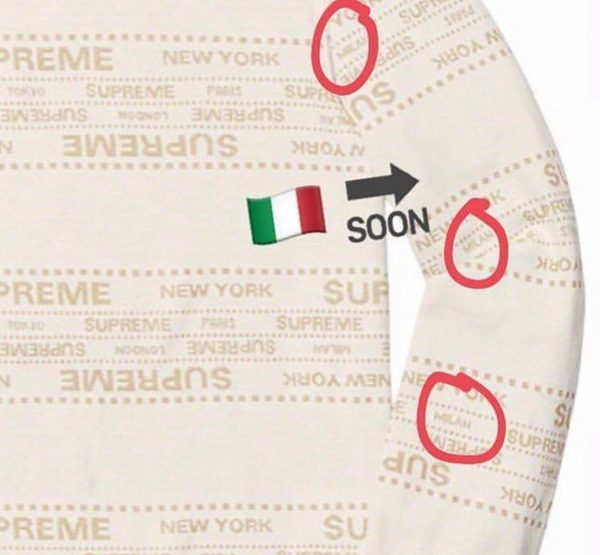 One of the items presented in the lookbook ss19 is the “Metallic Jacquard” crewneck, on which the text lines read some of the physical locations of the Supreme stores. With a careful eye, one can see that beyond Paris, London, New York, and Tokyo, Milan now also appears, and there would be no reason to put Milan together with other cities if there was not a physical store in the works.

The SS19 lookbook has confirmed a trend of Italianization at Supreme: among the various accessories standouts is the mocha coffee maker and among the teams there is also the Italian Castelli Cycling – which for over 100 years has been a leader in the field of technical cycling clothing – plus that it has been chosen as a teaser image of the lookbook. 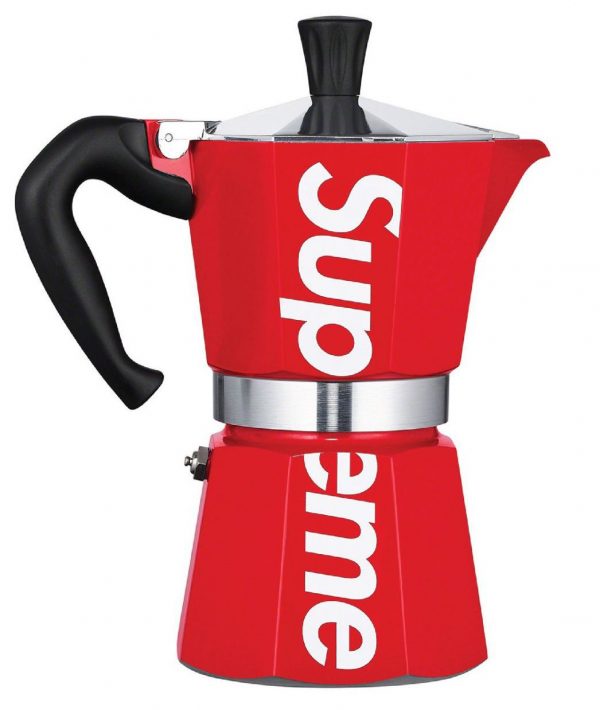 Last Sunday Supreme NY posted a video on its IG profile titled FUCK THE FAKES, in which they attacked for the first time in a clear and direct manner Supreme Italia, the brand controlled by IBF that started a legal battle for the use of Supreme boxlogo. In the video, Funkmaster Flex announced that something is going to change the strategy of Supreme against the fake, that the brand will not be limited only to the actions in the courts but will also act on the communicative level.

In this sense, the opening of a physical store in Italy would be a strong legal image (as Supreme NY does not “use” its brand in Italy), although Supreme Italy has now moved to markets such as Spain and especially China, where there are plans to open two stores in the coming weeks.

Meanwhile, if you want to have fun customizing a boxlogo the way you like you can do it via: 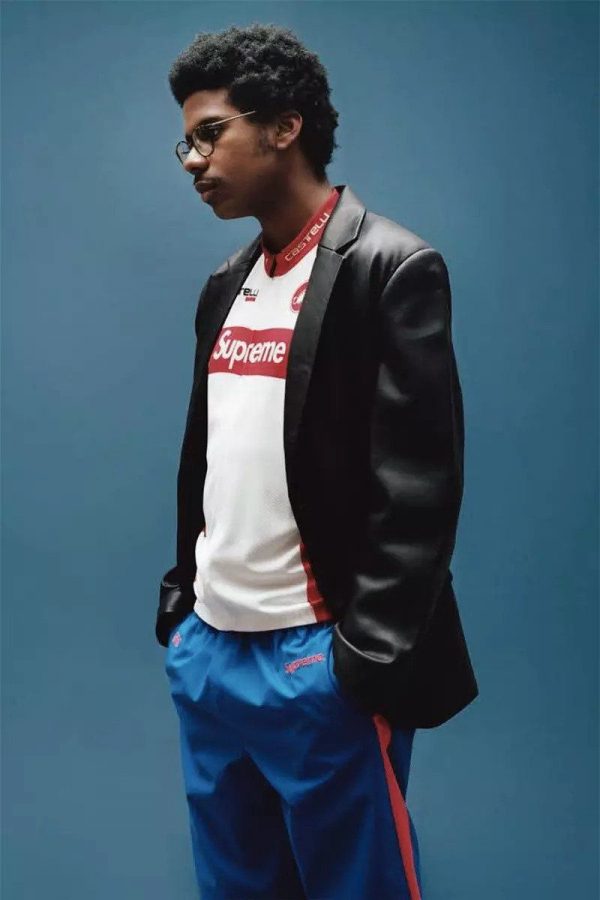 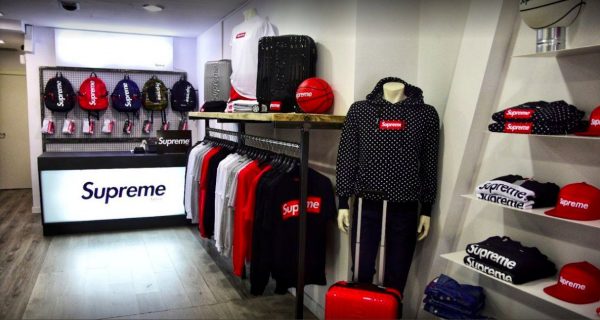