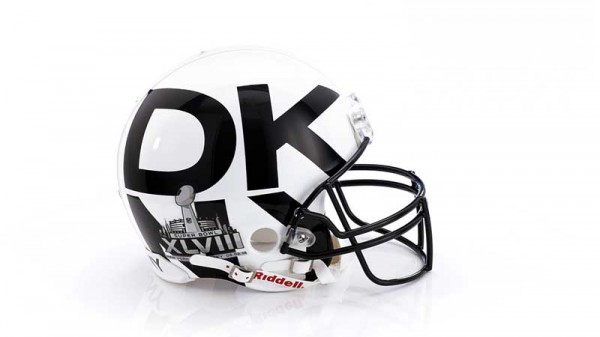 Fans may visit Bloomingdales.com/superbowlhelmets to access NFL Auction and bid on the designer Super Bowl XLVIII helmets from January 15 – February 4, with 100% of the net proceeds benefiting the NFL Foundation, a non-profit organization dedicated to improving the lives of those touched by the game of football.

Through its grant programs the Foundation supports youth and high school football programs, health and safety efforts, as well as community health initiatives, including NFL PLAY 60.