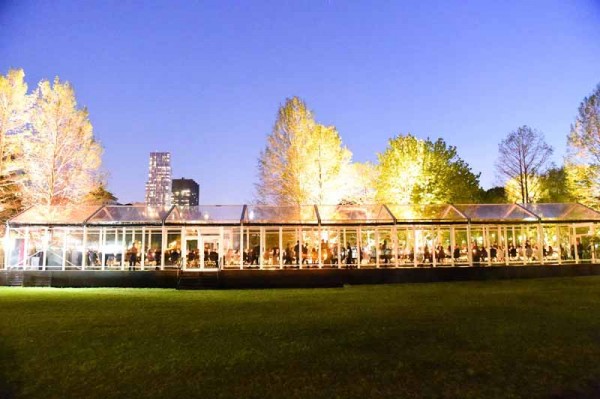 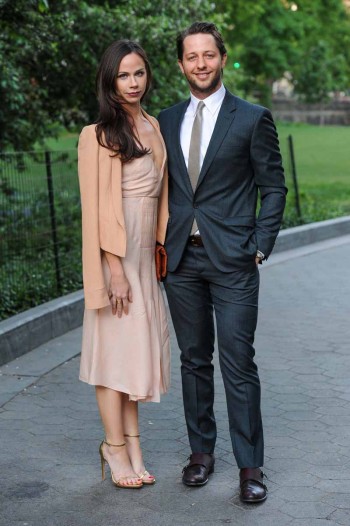 The evening began with an outdoor cocktail hour, during which guests were able to view the whimsical artwork S.S. Hangover – a meandering musical fishing boat by artist Ragnar Kjartansson¬ and one of the exhibition’s works – as it sailed in an infinite loop around the Harlem Meer.

A brass sextet band performed an original melody onboard the boat throughout cocktails. Guests were also able to experience Spencer Finch’s Sunset (Central Park), a truck that harnesses solar power and distills the colors of the Central Park sunset into soft-serve ice cream; and were treated to a special dance performance by Lauri Stallings and the glo movement artists. 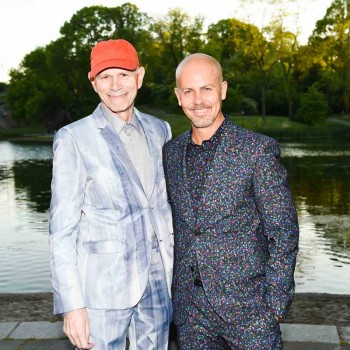 Following cocktails, an intimate, candlelit dinner was held in a custom greenhouse overlooking the Meer, and guests enjoyed a special DJ set by Jamie xx as they dined. 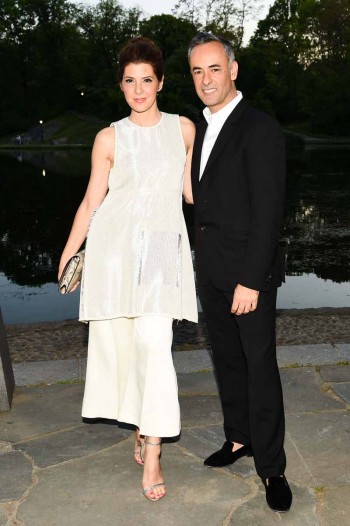 Drifting in Daylight, a dreamy springtime pathway of art winding through the world’s most iconic park, officially opens to the public on Friday, May 15th. As the centerpiece of Central Park Conservancy’s 35th Anniversary celebration, this free public exhibition aims to draw visitors into the park’s beautiful North end, much of which has been expertly restored by the Conservancy.

Co-curated by Cara Starke and Nato Thompson, the six-weekend show will tempt visitors to transcend their busy lives, losing themselves along a playful trail of sensory experiences. The exhibition runs on Fridays and Saturdays from 12 – 6pm until June 20th.

Drifting in Daylight: Art in Central Park will exhibit works of art within one of the world’s masterpieces of landscape architecture. This performative, interactive, and sculptural outdoor group exhibition will inspire the park’s visitors to dream in public. Expect unexpected twists that harmoniously engage this “Adirondacks for the everyday person,” while celebrating Frederick Law Olmsted’s and Calvert Vaux’s groundbreaking design.