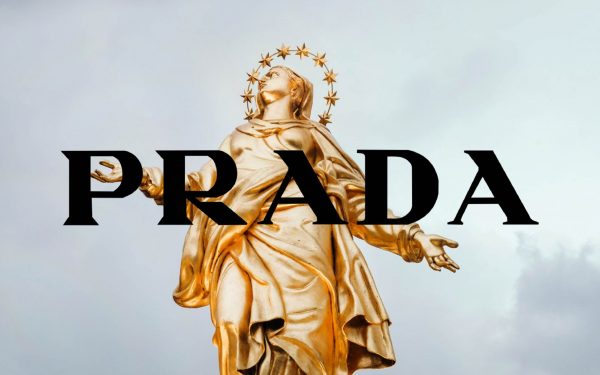 Prada, through Miuccia’s words, announced that the next Spring Summer 2020 collection will not be showcased as usual at the Milan Fashion Week but in Shanghai, on June 6th. In addition to the official reasons, which would be justified by the celebrations of the 40th anniversary of the twinning between Shanghai and the capital of Italian fashion, it’s not wrong to consider other main causes.
The real fact is that the MFW is unable to compete and hold up to the rhythm of the other cities in the fashion circuit, especially when it comes to the visibility and economic power of the Chinese market. The image damage is considerable and leaves a gap in the schedule that will hardly be able to be compensated with some event, already announced by the brand. 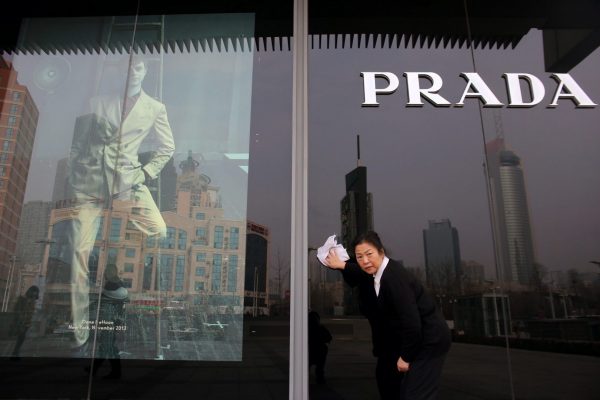 Prada is not rejecting Milan, but the Milan Fashion Week, which does not reflect the liveliness and developments that the city is experiencing. The brand participated in the latest Design Week, with an in-store event in Galleria Vittorio Emanuele, proving that there is an awareness of the city’s potential, not aligned with the choices made by the institutions.

With this decision, the fashion house born in Milan in 1913 condemns the limits and immobility of the Italian fashion system, hidden timidly behind the Martini cups of some parties in ViaMontenapoleone. The hope is that this decision is only a temporary step, a simple marketing need, as happened to other Italian brands in the last year, which have chosen to present their collections outside Milan. The Gucci Parisian trilogy is an example, as well as Armani, Moschino, Palm Angels, and Dolce & Gabbana. The latter had chosen Shanghai to present its collection last November, cancelled only by the storm exploded around the conversation between Stefano Gabbana and Diet Prada.

The Miuccia’s women line will still present in Milan, demonstrating how a certain appeal and tradition has remained around the proposals of the women’s collections, which involve the most requested and influential top models. 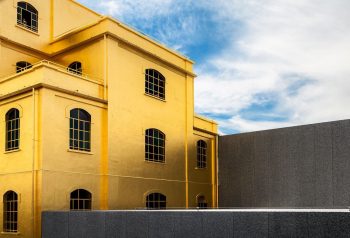 The positive note is that at least the Milan of fashion maintains a dialogue with international cities like Shanghai, among the most culturally vibrant, as the designer Miuccia Prada also declared.

“China has always held a prominent place in Prada’s imagination. […] The attitude and identity of this city, its dynamic ability to make the past interact with the present, the old with the new, are sources of constant exchange and interest for us”

Prada has a special dialogue with Asia, especially since it opened the Prada Rong Zhai in 2017, for the prevention of Chinese artistic heritage, where it was also presented the Resort 2018 collection. Moreover, the Italian fashion house has been listed on the Hong Kong Stock Exchange since 2011.

Economically Prada is healthy and the group has closed 2018 with revenues at 3.142 billion euros, +6% at constant exchange rates, even if below analysts’ expectations. The market of Asia Pacific reported a +10% sales growth, more than any other territory, this must have made them think about corporate strategies.

Patrizio Bertelli, CEO of the group, had declared at the end of the year that there would have been a “strategic renewal, to give the company a more dynamic structure and a new ability to interpret the cultural evolution of new generations of consumers”. New generations represented by the Asian public, the one that has the greatest purchasing power.

In Milan there’s only a bitter consolation, in fact, Prada will not completely abandon the event, but has already announced that it will organize a musical event at the Prada Foundation on June 14th, and that will show the SS20 collection with a static presentation. Another consolation, the return of a historic and prestigious fashion house for Milan as Etro. 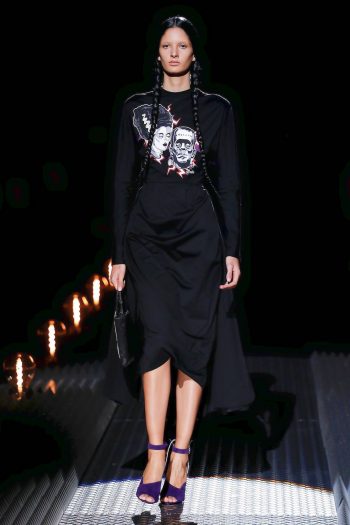 Prada, one of the pillars of Italian fashion and a loyal figure of the Milan Design Week, with this decision has definitively condemned the Italian event to a provincial state, which can no longer meet the expectations, above all economic, of the big brands. The myth built in the 1980s of the identity of the creative no longer exists, brands need to renew themselves and keep up with the pace of their pursuers. The Milan fashion week is risks to find itself fighting with new monsters, and they won’t be the Frankensteins appeared on the FW19 runway presented by Miuccia in January.