Lately, Rome is gaining an increasingly important position in the Italian sneakers and streetwear scene thanks to the opening of more and more dedicated stores.

FashionWindows has put together a list of the best sneaker shops in Rome.

After Milan also Rome has the pleasure of having a point of reference as One Block Down. Located in Via Margutta 119, a stone’s throw from Piazza del Popolo, it is the perfect meeting point for different street styles. 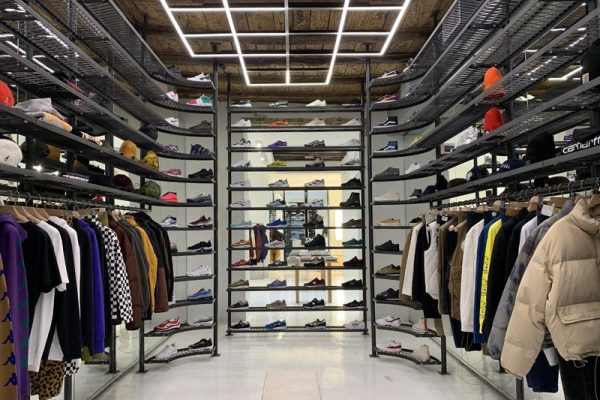 Since 2012 SUEDE Store is among the most active stores in Rome: Concept Store, meeting and discussion place, space for dedicated events and much more. It is also one of the three Italian adidas Consortium stores. 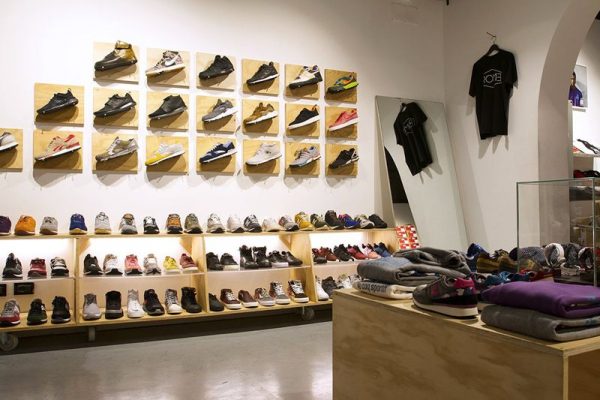 Holypopstore was born with the aim of telling and raising the world of Streetwear. From the very beginning it has become known for the selection of Sneakers and a wide selection of Toys. 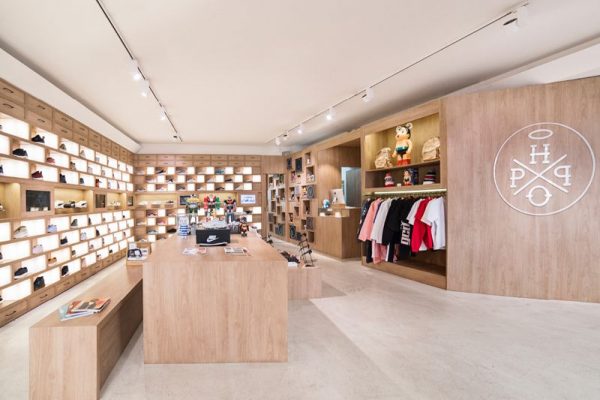 A stone’s throw from Campo de Fiori, ILoveTokyo! it has always distinguished itself for the selection of brands present in stores. If you are lovers or curious about the asics brand this is the right place for you as there is a limited edition and non limited edition sneaker wall. 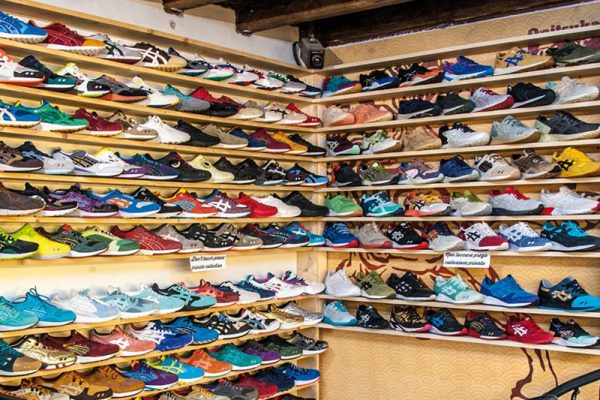 Sneaker shop owned by the 2006 world champion Marco Materazzi. There are now 5 points of sale throughout Italy: in addition to the Rome store, we count those in Milan, Perugia, Turin, and Bologna. 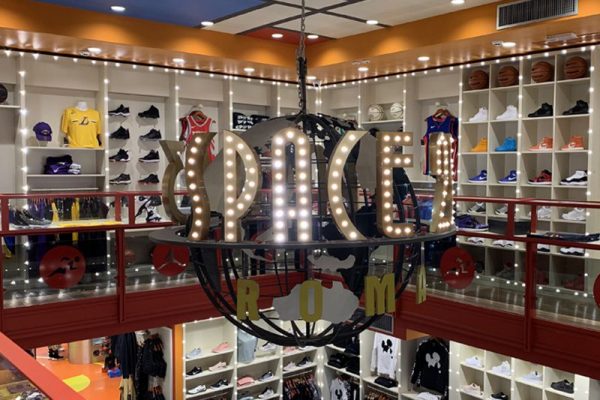 Following the opening of the first Black Box store in Naples, the Urban Jungle group wanted to open the second store in Rome, which opened on October 2018. 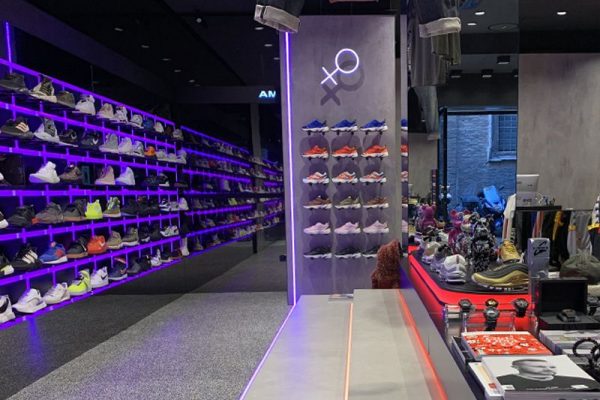