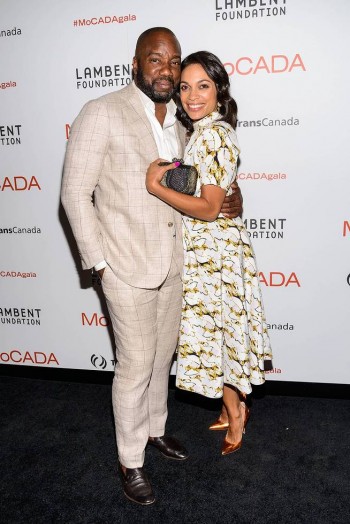 NEW YORK, May 16, 2015/ — The Museum of Contemporary African Diasporan Arts (MoCADA) celebrated its 15th anniversary of serving the community through the arts with its inaugural MoCADA Masquerade Ball.

Held 14 May 2015 at the Brooklyn Academy of Music (BAM) Lepercq Space, this annual Spring Gala was also a fundraiser that will benefit the museum as it embarks upon a new capital campaign to raise monies for community programs and to fund the development of a new larger museum in Brooklyn.